The E-Commerce system that will help you sell more

The Award Manager Component allows for nominees to be created, and for registered members of your site to vote on who will win the award in each of the created categories.
Works best when categories are created first, before make a listing available for public viewing.

Only the public editions are available

This module should still work in Joomla 3.9+
However we no longer support features and will attempt no further bugfixes should it suddenly stop working.

Wordpress Decision Trees custom post type with a registeret user only access option and option to automatically send consultation request to you upon the user/visitors final response to the question - with them landing on the final decision node. Useful for guiding visitors / prospects to the correct decision that may lead them to conclude that giving you their information will give them a final solution in your area of business. This may also vet leads, to filter indecisve prospects from the hot leads that are ready to purchase your product or service. 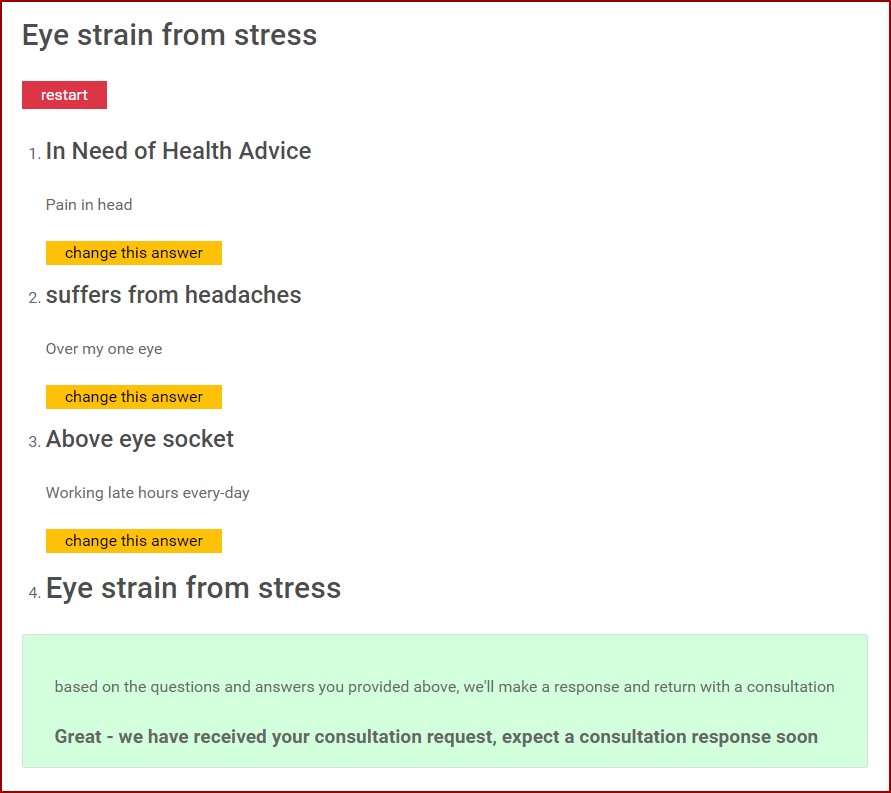 This is the SalesPro Package originally developed by Barnaby Dixon back in 2014, that we will here attempt to revive the and will attempt to keep support going.
This is an excerpt from the package XML

Original update server is no longer:

we will provide the new update stream in the a future update... still in dev